Opens an external site in a new window

The CR-CS2 is a simple Control System for a wide variety of connected devices. It has 16 user defined macro events stored within the unit activated via the WebGUI or by telnet, eight of which can also be activated by the external trigger connections.

User defined macros can send commands to remote devices via Ethernet, IR (x4), relay trigger (x4), or RS-232/422/485 (x1) allowing for the control of a wide array of devices at the push of a button.

An integrated IR code learning function is also available, allowing the user to store and re-transmit the IR codes sent by nearly any standard IR remote. Comprehensive user control interfaces are available including WebGUI, telnet and console (RS-232 in). Last but not least, the CR-CS2 supports Power over Ethernet (PoE) allowing it to be powered directly from a standard PoE network switch, without the need for an external power adapter, allowing for simple installation. 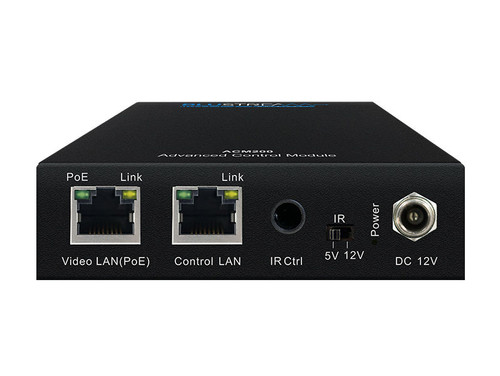 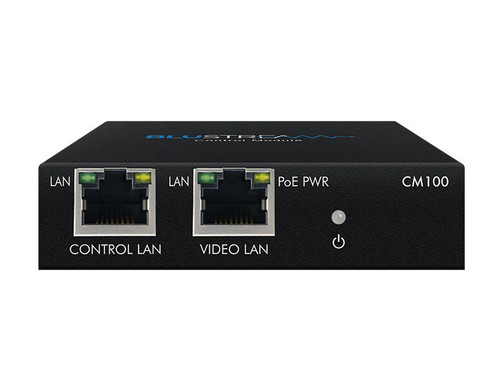 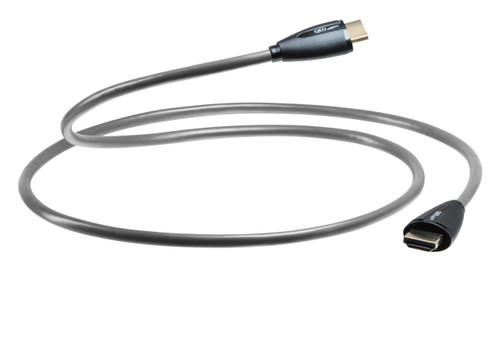 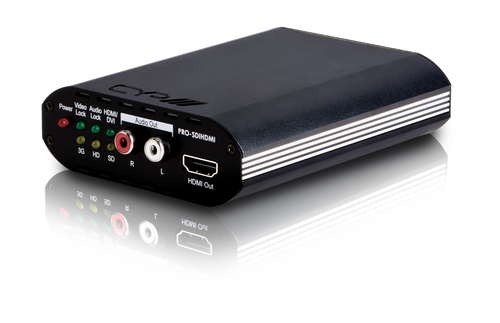 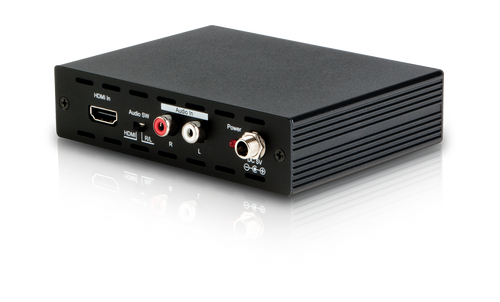 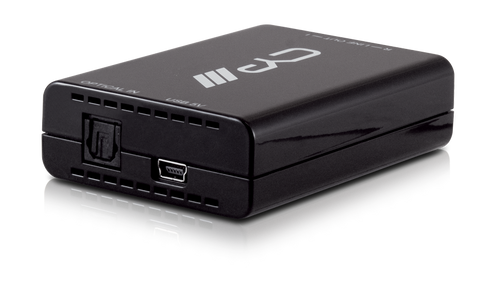 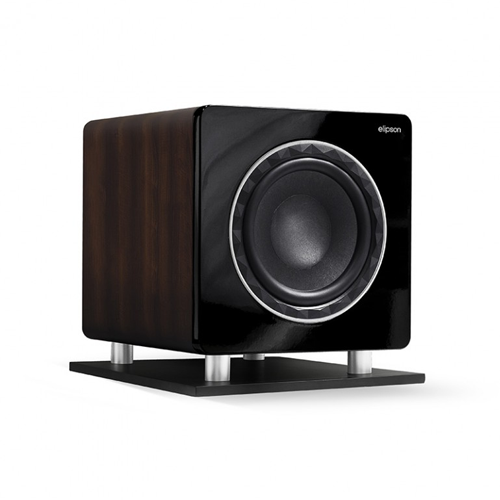 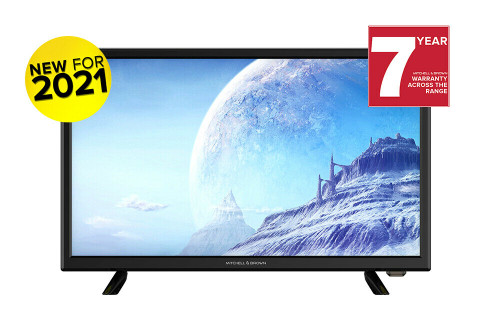 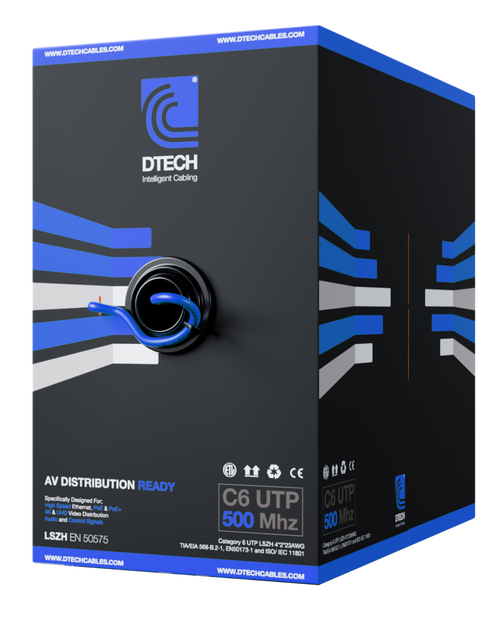 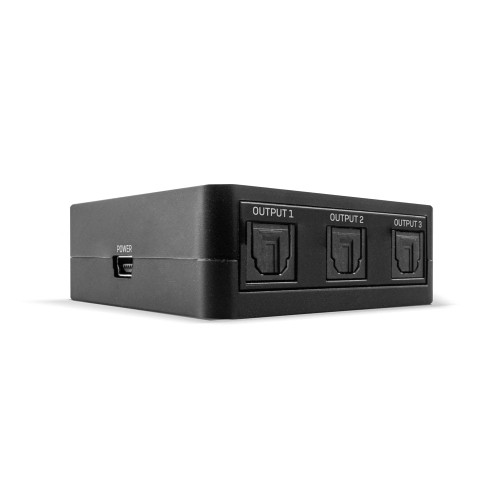